Professor of MPI named among the World's Top Scientists 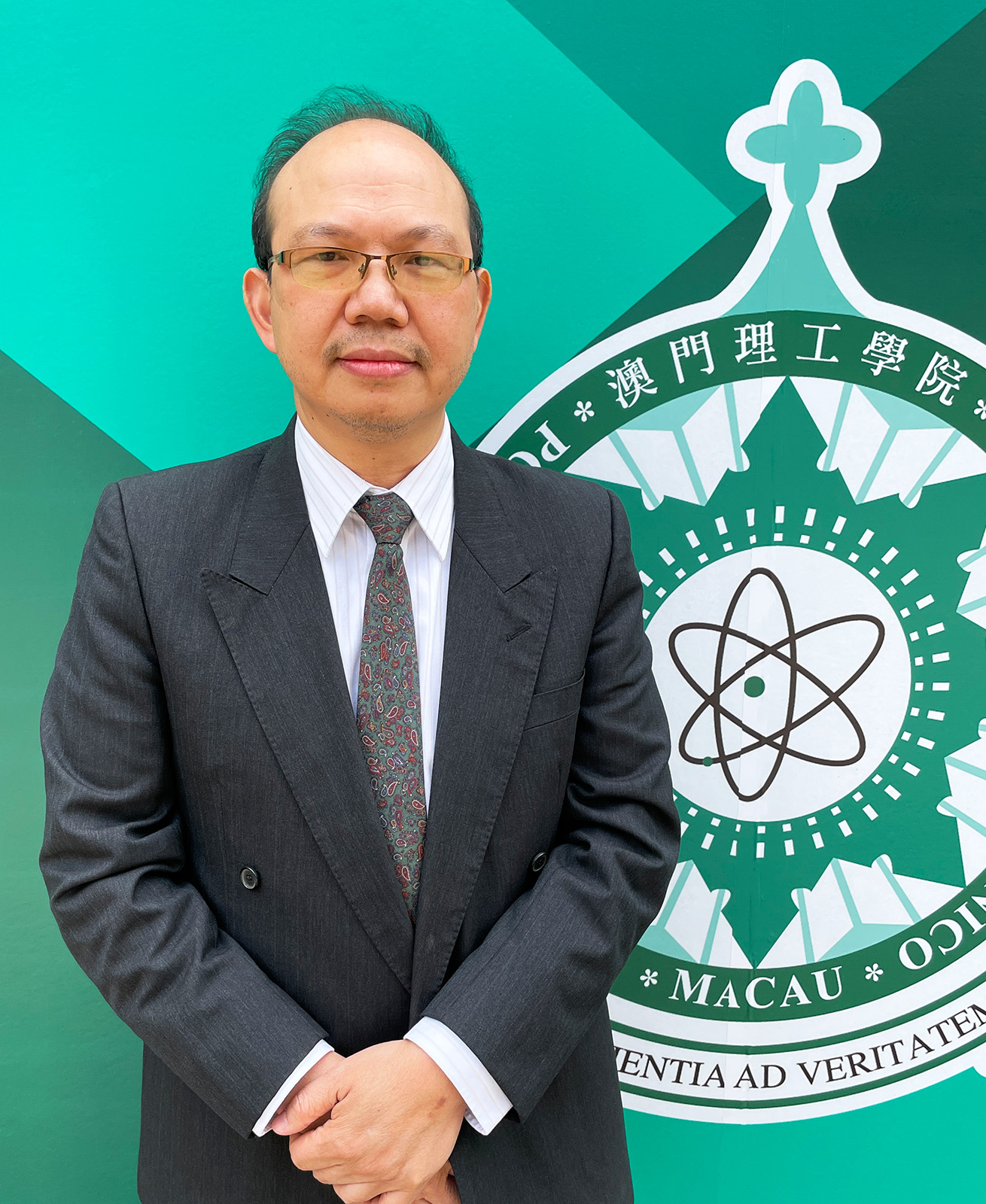 According to the World’s Top 2% Scientists List published by the research team of Stanford University in the United States, the top 2% of scientists were selected from nearly 7 million scientists in the world. The academic papers of Professor To Wai Ming of Macao Polytechnic Institute have been highly cited and he is amongst the top 2% of the world’s top scientists.

Professor To Wai Ming of Macao Polytechnic Institute is a national expert in science and technology (environmental management field) of the Ministry of Science and Technology of the People’s Republic of China. In 2016, he was named the world's top 10% academic paper reviewer by Publons. In the same year, he won the Macau Science and Technology Award. He has also won the Outstanding Achievement Awards for Macao Research in Humanities and Social Sciences multiple times. Professor To has published nearly 200 academic papers in internationally recognized indexed journals, and his papers have been widely cited. These remarkable achievements show that Professor To’s academic research work is recognized in Macao, China, and around the world.

Looking forward, with the support of the Macao SAR government, Macao Polytechnic Institute will continue to support the academic staff to engage in scientific research which will contribute to the social and economic growth of Macao and the further development of the Guangdong-Hong Kong-Macao Greater Bay Area.