Bachelor of Arts in Music

This programme has been successfully accredited by the Higher Education Evaluation & Accreditation Council of Taiwan (HEEACT).

The programme consists of core, supplementary and practical subjects which cover a wide range of topics and approaches, including the study of historical and contemporary perspectives, various musical cultures of the world and music traditions of Macao, application of technology in music education, performance, etc.

The Objectives of the Programme are:

All the staff members are committed to help the students reach a high level of musical and intellectual development. Graduates of the Programme will be able to apply their ability and intelligence when teaching primary and secondary school. Their knowledge gained from the programme will not only enable them to teach or perform instruments, but also to fulfill positions in organisations related to music and culture such as arts management or to work in the field of music as a composer.

Students from this programme have worked on placements at the following organisations: 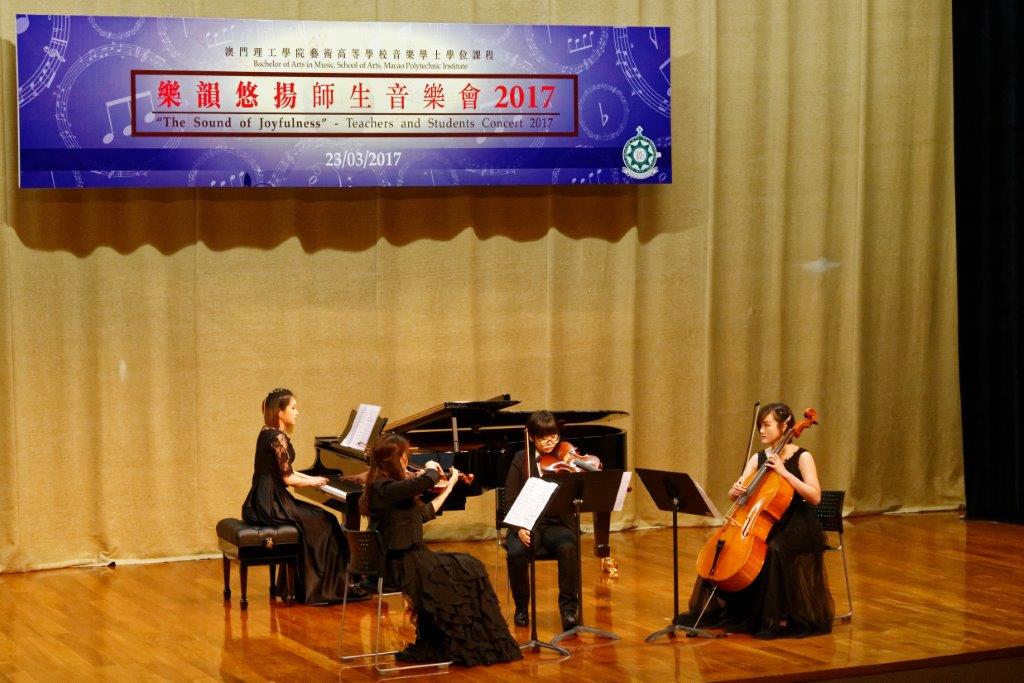 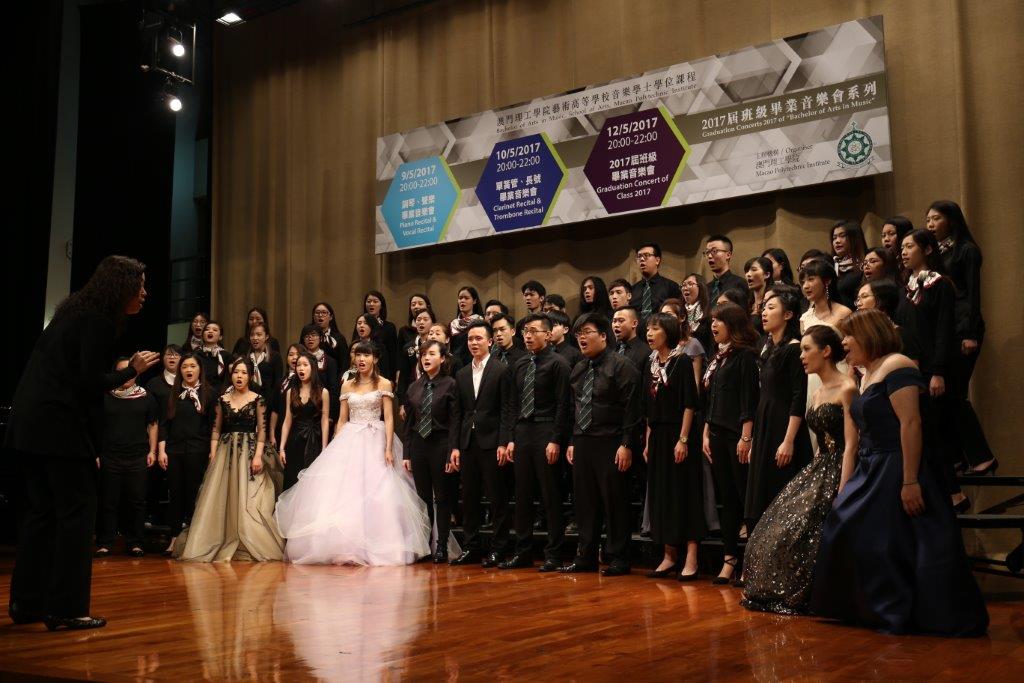 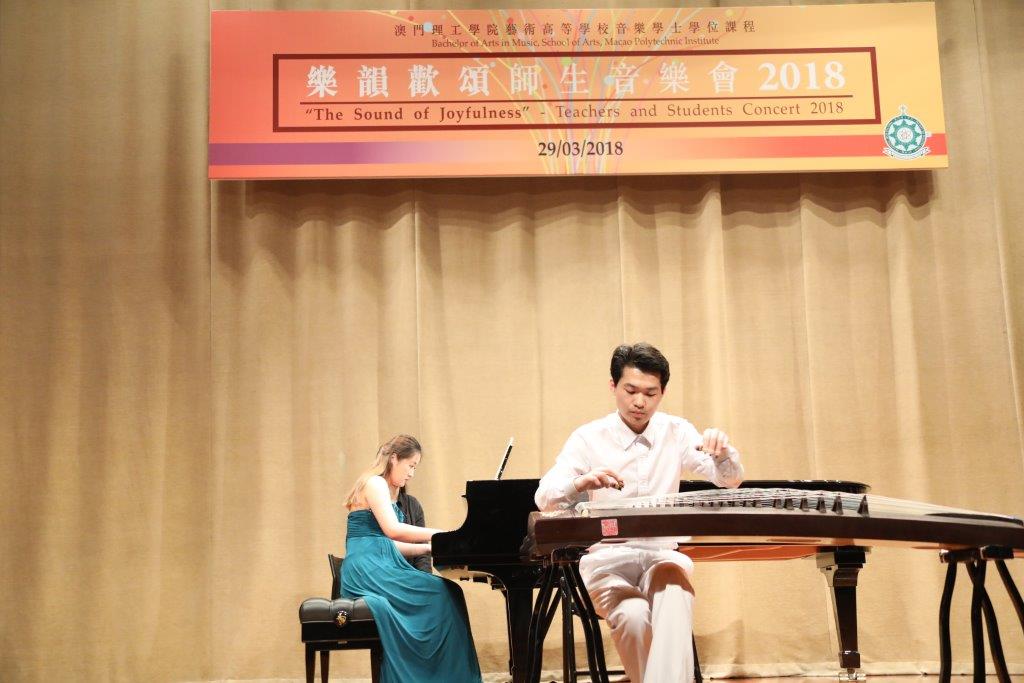 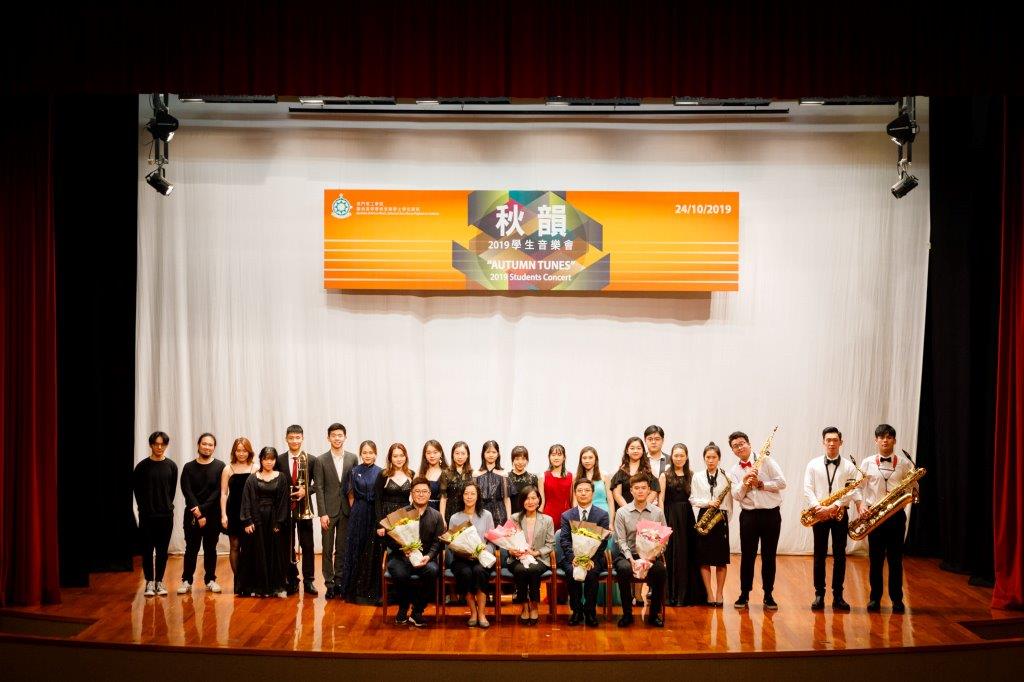