The centre has been continuously training Portuguese language teachers in Macao and Mainland China. In order to respond actively to the “Outline Development Plan for the Guangdong-Hong Kong-Macao Greater Bay Area” proposed to support Macao in the construction of Sino-Portuguese bilingual talent training base, continue to strengthen the role of Macao as a business cooperation service platform between China and Portuguese-speaking countries. The centre has held the following Portuguese language teacher training courses over the years: 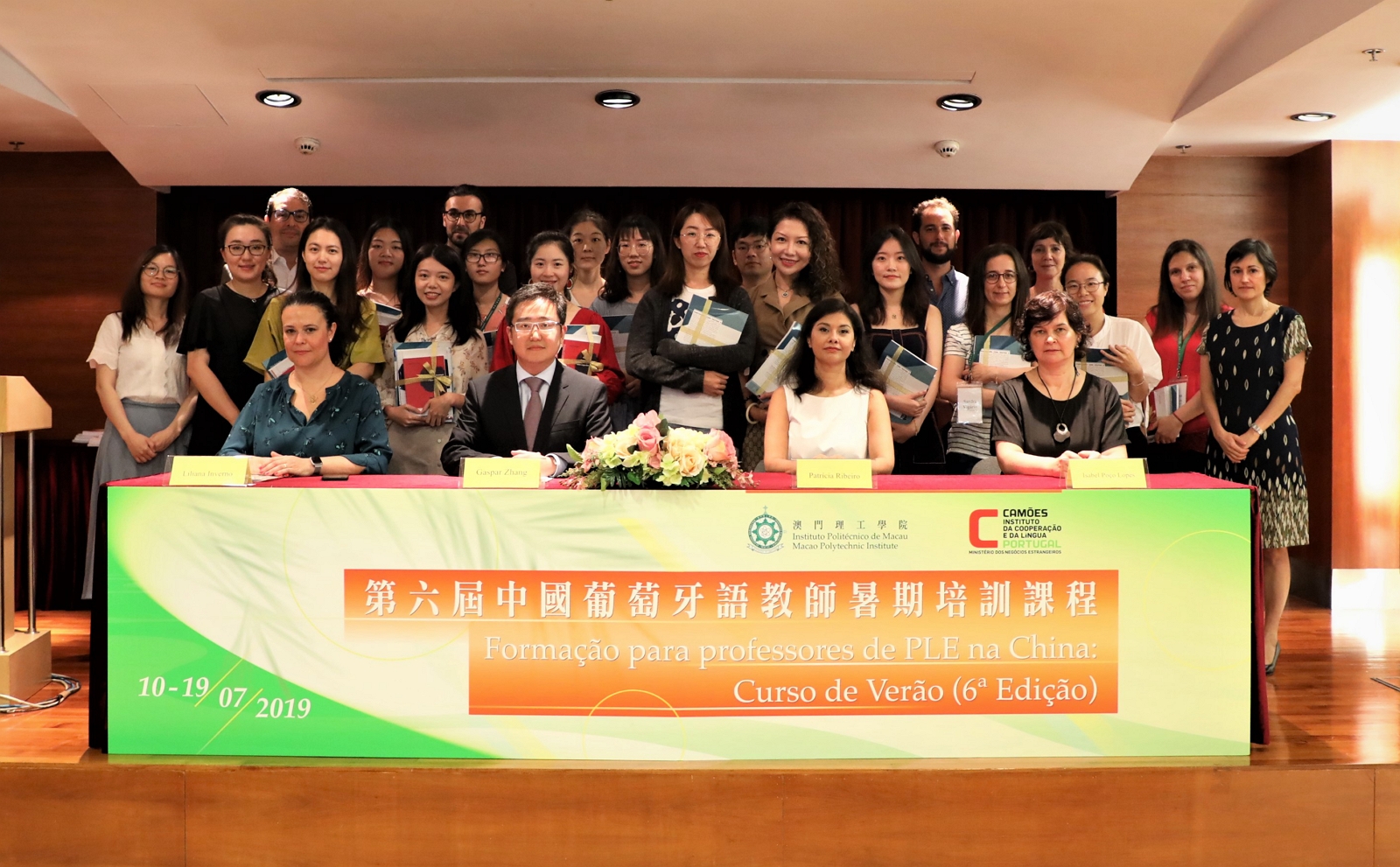 The Portuguese Literature Open Course has been held annually since 2016 and has been successfully held for four sessions so far. Each course attracted the participation of teachers, journalists, lawyers and other people from all walks of life in Macao, highlighting the strong interest of Macao society in Portuguese literature. So far, nearly 100 people have participated. The centre has been devoted to the research and promotion of Portuguese and the culture, literature, and history of the Portuguese-speaking countries. In the future, more similar cultural activities will be held to enable academic research to go into the community and carry out extensive interaction with society.