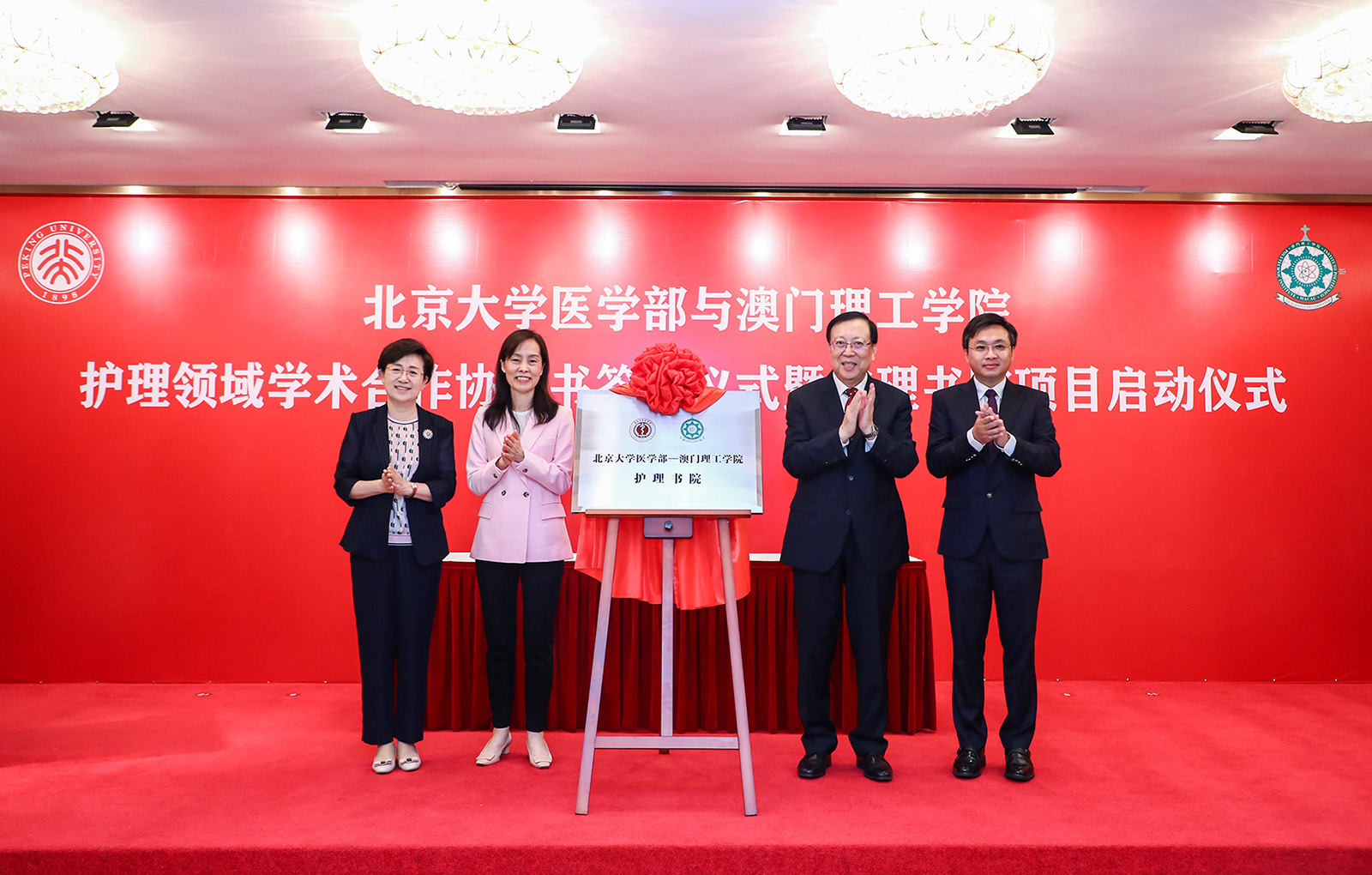 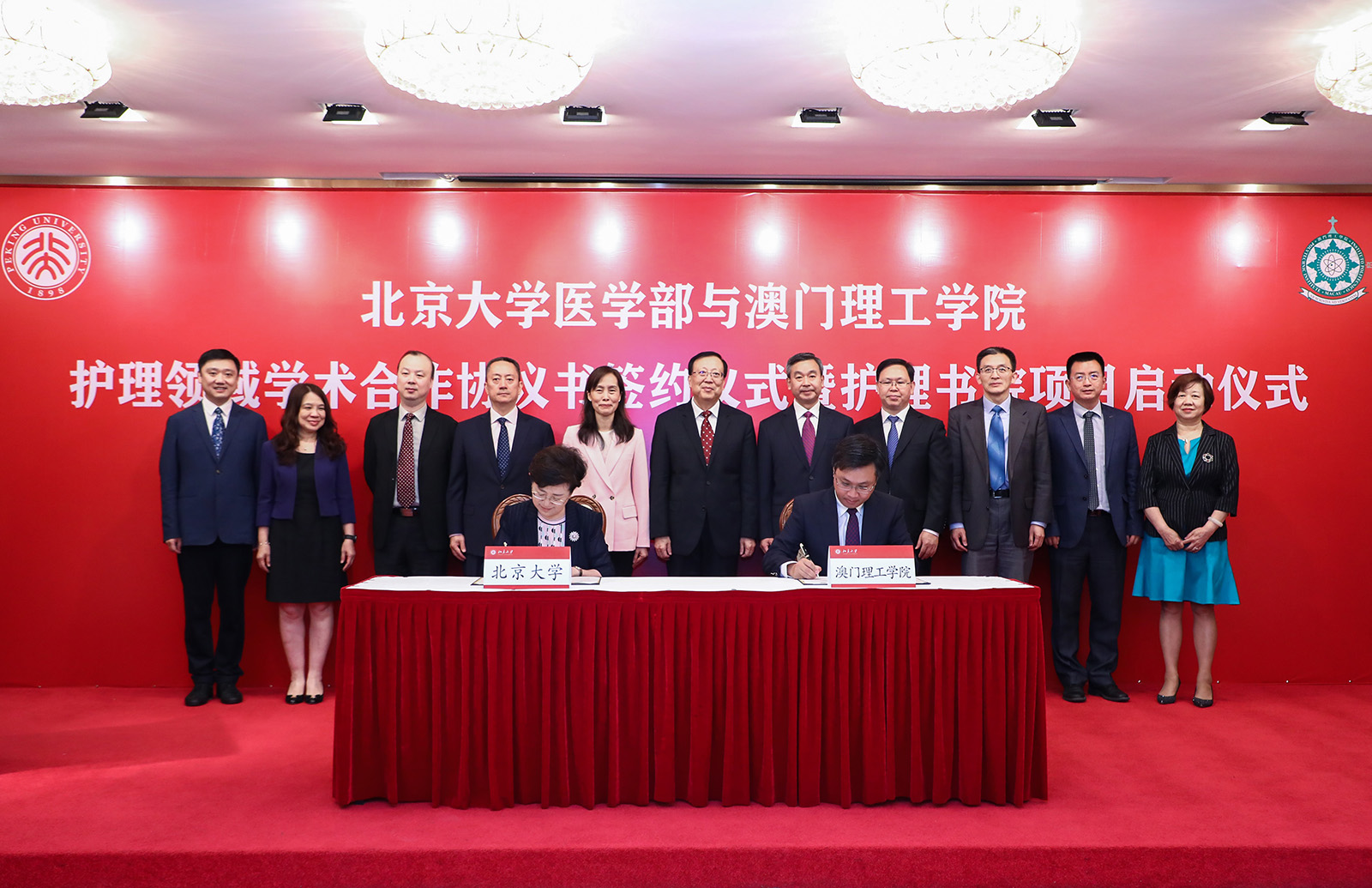 Peking University School of Nursing is one of the first school in Mainland of China to resume tertiary nursing education. In 1990, the school became the first authorized institution for master's degree programme; and in 2010, it was authorized to offer doctoral degree programme. In 2014, the school has launched the post-doctoral station.  In 2016, it was the first batch of universities entering the rank of the national "double first-class" initiative. Remarkably, Peking University School of Nursing is the only tertiary education institutes in Mainland China being ranked among the top 100 in the QS World University Discipline Rankings since 2016. 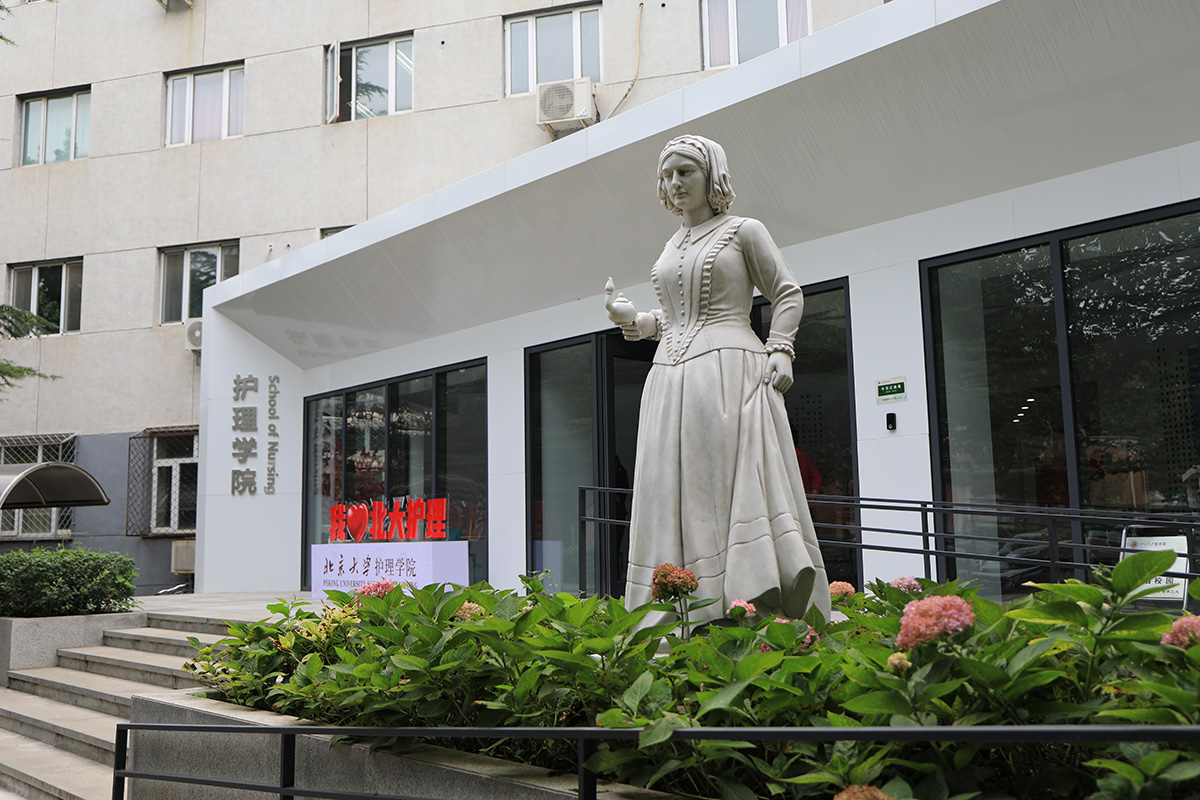 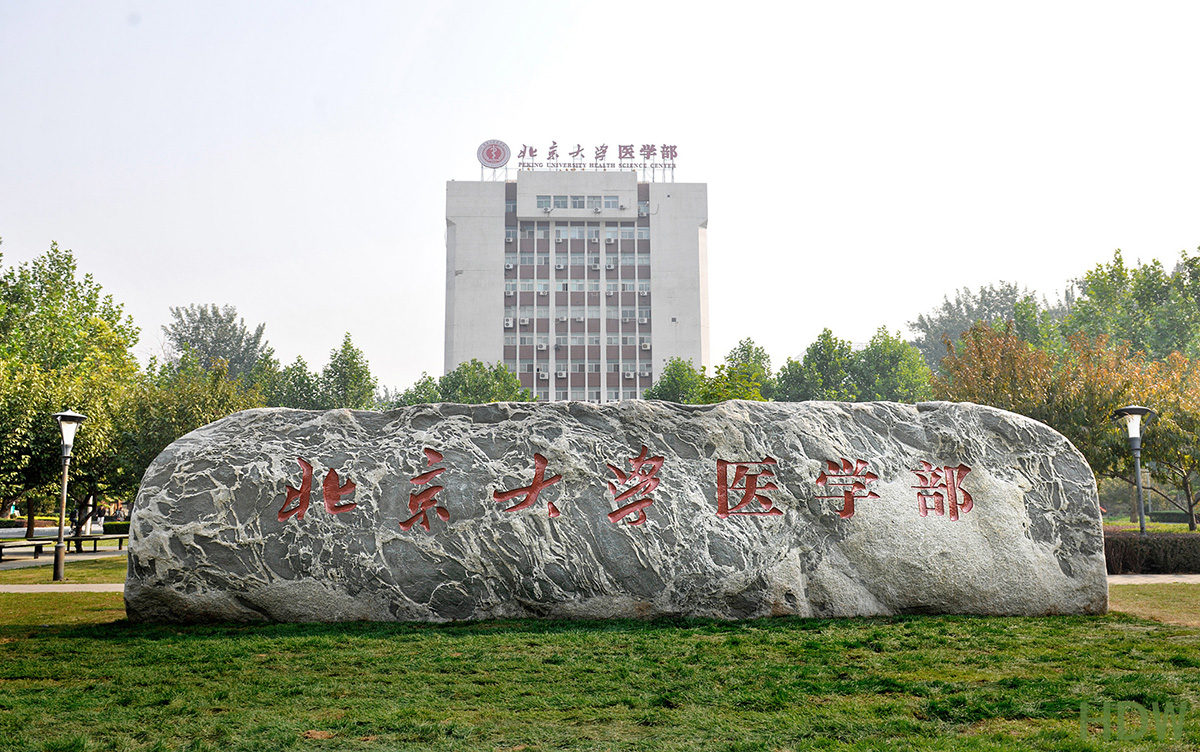 Students enrolled in the Nursing Academy will study at the Macao Polytechnic University in the first and second academic years. It would be much easier for freshmen and sophomore to adapt to the university life. In the 2nd semester of third academic year and the 1st semester of fourth academic year, the student will go to Beijing to learn several subjects and fulfill part of clinical placement in the Peking University School of Nursing. This arrangement aims to broaden students' horizons and offer them an opportunity to experience the special campus culture and life of a century-old university, as well as the capital’s humanities and society, and to enhance students' recognition of the motherland and national identity. In the fourth year, the students will come back to Macao Polytechnic University to learn some theoretical subjects, but mainly to complete clinical internship in government or private hospitals, community health centers and other health service facilities, so that students have the opportunity to get familiarity with the local healthcare system. It would lay favorable benefits for students’ further work upon graduation.