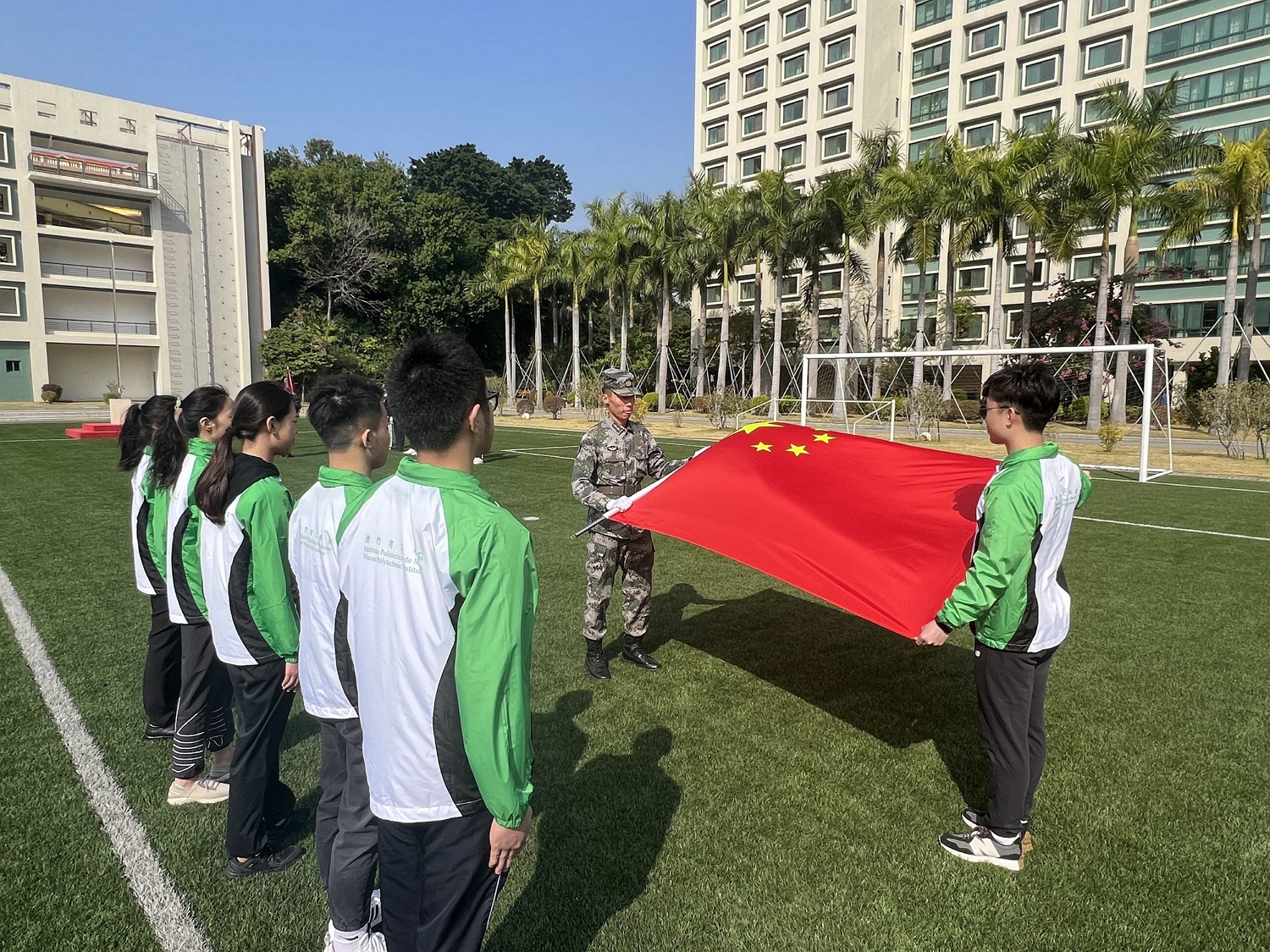 In order to deepen the education of love for the motherland and Macao and to cultivate more excellent talents endowed with patriotism and a sense of responsibility, the National Flag team of Macao Polytechnic Institute (MPI) participated in national flag-raising training on January 8, given by the Chinese People's Liberation Army (PLA) Macao Garrison at its Taipa barracks. The training aims not only to reinforce the team’s sense of responsibility and mission as university students, but also to enhance their sense of national identity and national pride.

Established in 2018, the MPI National Flag team is responsible for conducting flag-raising ceremonies for important events and celebrations of the Institute. Under the guidance of the instructors from the Macao Garrison, students acquired solid basic skills such as military posture, marching and formation, as well as practicing the essentials of flag-raising including flag holding, flag hanging, and flag displaying. Mr Chen, a year one nursing student and a former member of the Macao interschool flag-raising team, said that when he went to the barracks for training, he could feel the solemn atmosphere of a  flag-raising ceremony. In addition to learning professional flag-raising knowledge and skills, he could also build up his mental and physical strength and improve team cohesiveness. Ms Qian, a student majoring in International Chinese Language Education, said that it was her first time receiving training at the Macao Garrison which made her feel very excited. When she shouldered the responsibility of guarding the national flag, she deeply felt the mission and responsibility of descendants of the Chinese nation in the new journey of the motherland.

MPI is grateful for the support provided by the Macao Garrison over the years. Under the guidance of the instructors, this training has worked very well with a positive outcome and has built a solid foundation for holding flag-raising ceremonies in future MPI activities. MPI will continue to strive to organise diversified activities related to patriotism, deep-rooted patriotic education, and cultivate high-calibre talents for Macao and the country. 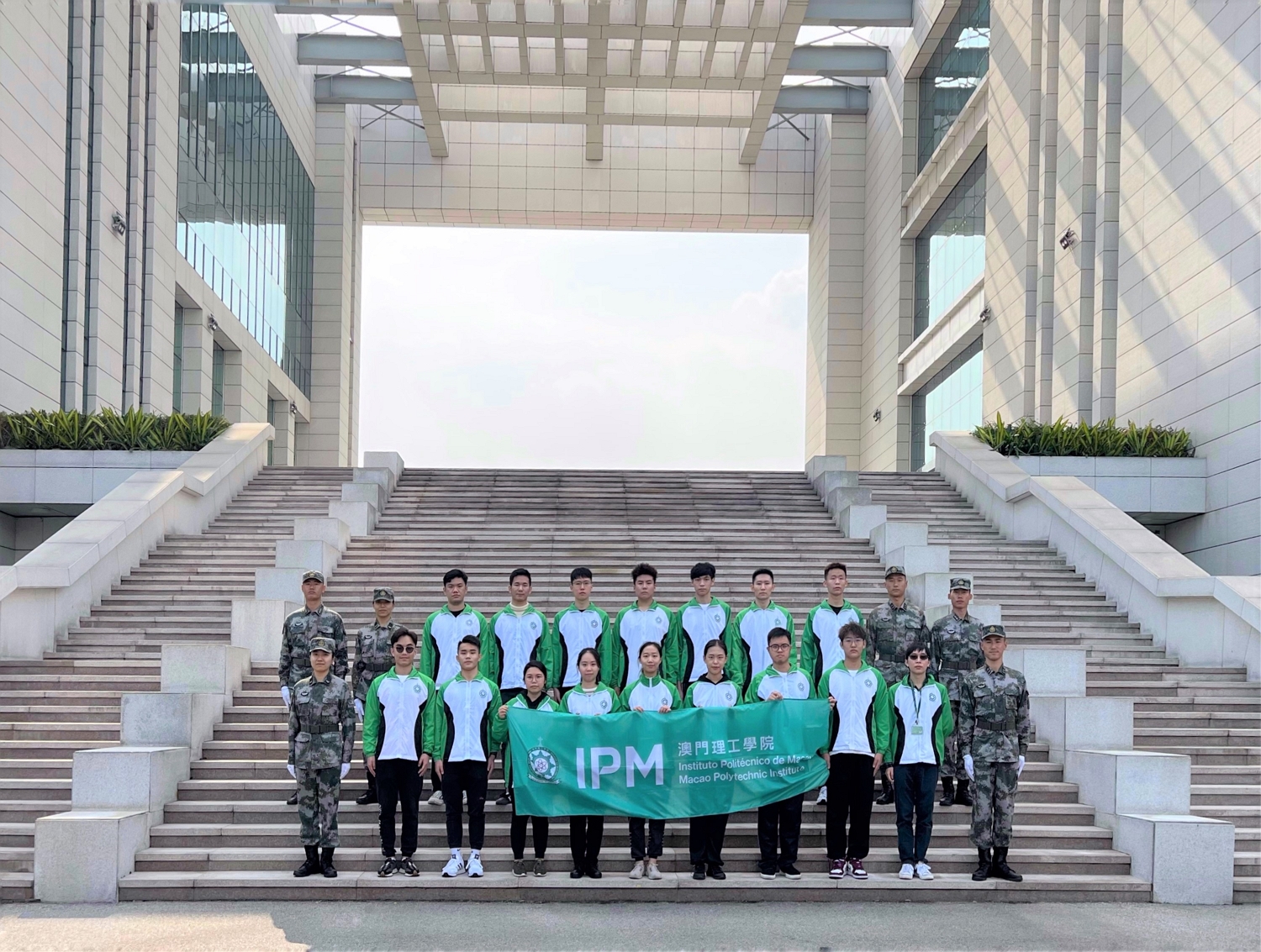 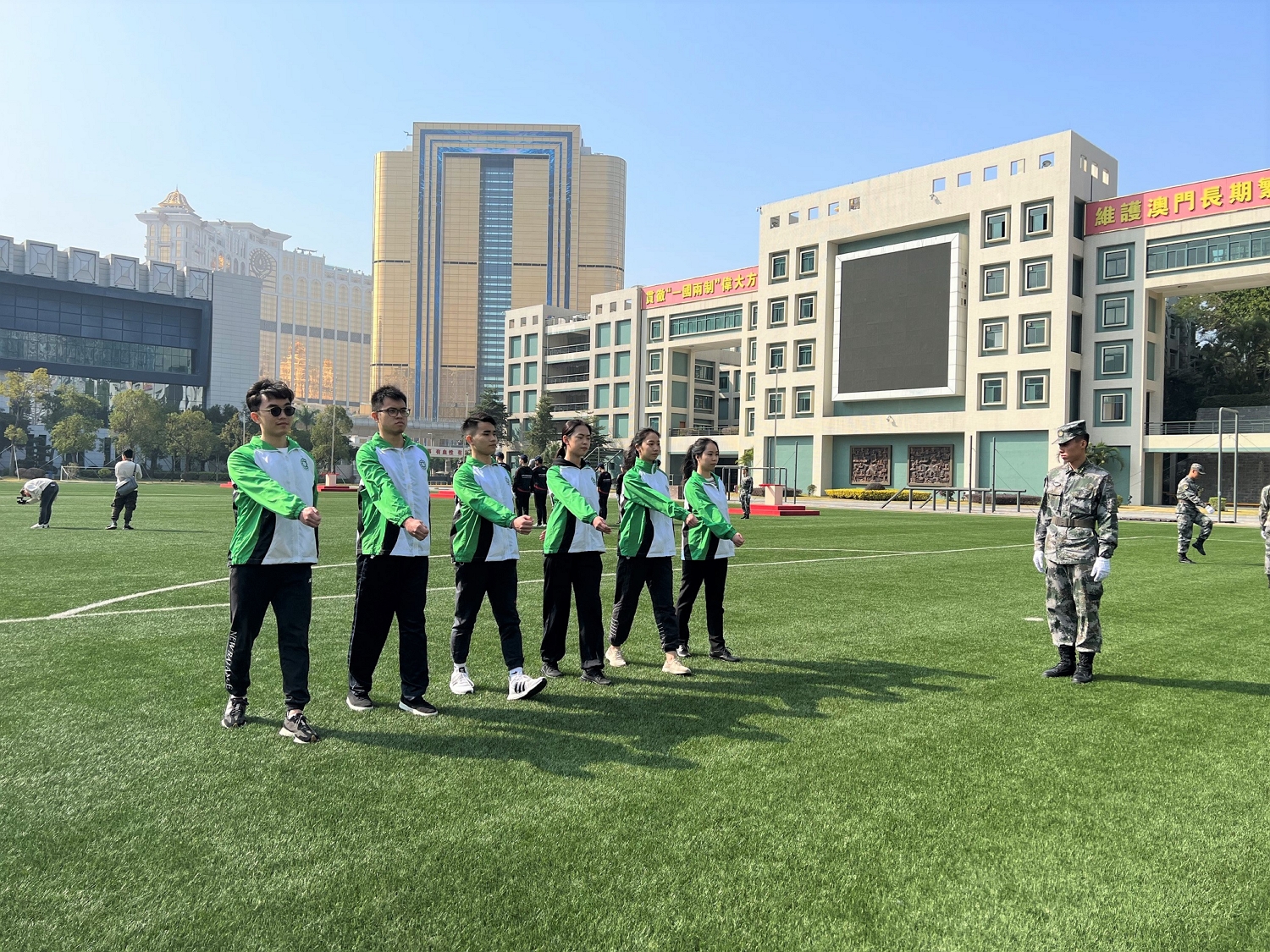