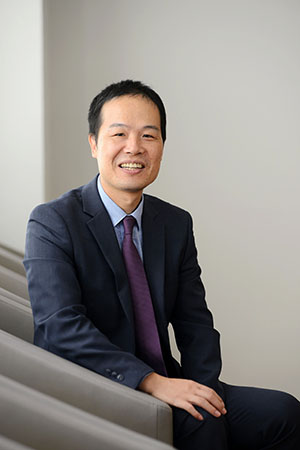 Wu Alfred Muluan is Associate Professor and Assistant Dean in Lee Kuan Yew School of Public Policy at National University of Singapore. His research interests include public sector reform, central-local fiscal relations, corruption and governance, and social protection in Asia. He previously held various positions at The Education University of Hong Kong, City University of Hong Kong, and Georgia State University. He was a senior journalist in China before he became an academic.

He has been engaged in funded research projects with support from the Ministry of Education in Singapore, Research Grants Council of Hong Kong, and the Central Policy Unit of the Hong Kong SAR Government. He is a board member of various committees and organizations such as Section on Chinese Public Administration (SCPA) and Section on International and Comparative Administration (SICA) of American Society for Public Administration (ASPA). He serves on the editorial boards of Public Administration, Asia Pacific Journal of Human Resources, and Journal of Public Budgeting, Accounting & Financial Management. He earned his PhD from City University of Hong Kong, where he was the recipient of the German Academic Exchange Service (DAAD) scholarship and the Outstanding Academic Performance Awards for Research Degree Students.