To help celebrate the 24th Winter Olympic Games in Beijing and drive students’ enthusiasm for ice and snow sports, as well as to promoting the Chinese sports spirits, – the MPI Challenge Cup was held on 7 February, co-organised by the MPI Student Affairs Office and the MPI Student Union to jointly celebrate the Lunar New Year and cheer for the Beijing Winter Olympics and participating athletes to promote positive energy and the spirit of sportsmanship.

The Spring Festival Celebrations - MPI Challenge Cup had more than a hundred students participating to celebrate the Winter Olympic Games in Beijing, including several Winter Olympic themed games as well as Spring Festival activities. Lao Weng Ian, Head of the Student Affairs Office and Chin Pui Ian, President of the MPI Student Union offered season’s greetings and blessings to all participating students, encouraging all of them to overcome challenges and grasp all opportunities they encounter this coming year. The event began with an exercise of Wing Chun and a hundred people were brought together to enjoy the charm of traditional Chinese culture.

Mr Ng, who is majoring in Nursing, expressed his great satisfaction in trying the sport of floor curling, a new sport derived from curling that requires the use of strategies and teamwork, allowing him to learn more about the Winter Olympic Games through the MPI Challenge Cup. Ms Fong, who is majoring in Design, said that the team games were interesting, and helped them to make friendships and drive for the spirit of unity, improve their physical health and relieve stress, allowing them to pursue a better future. 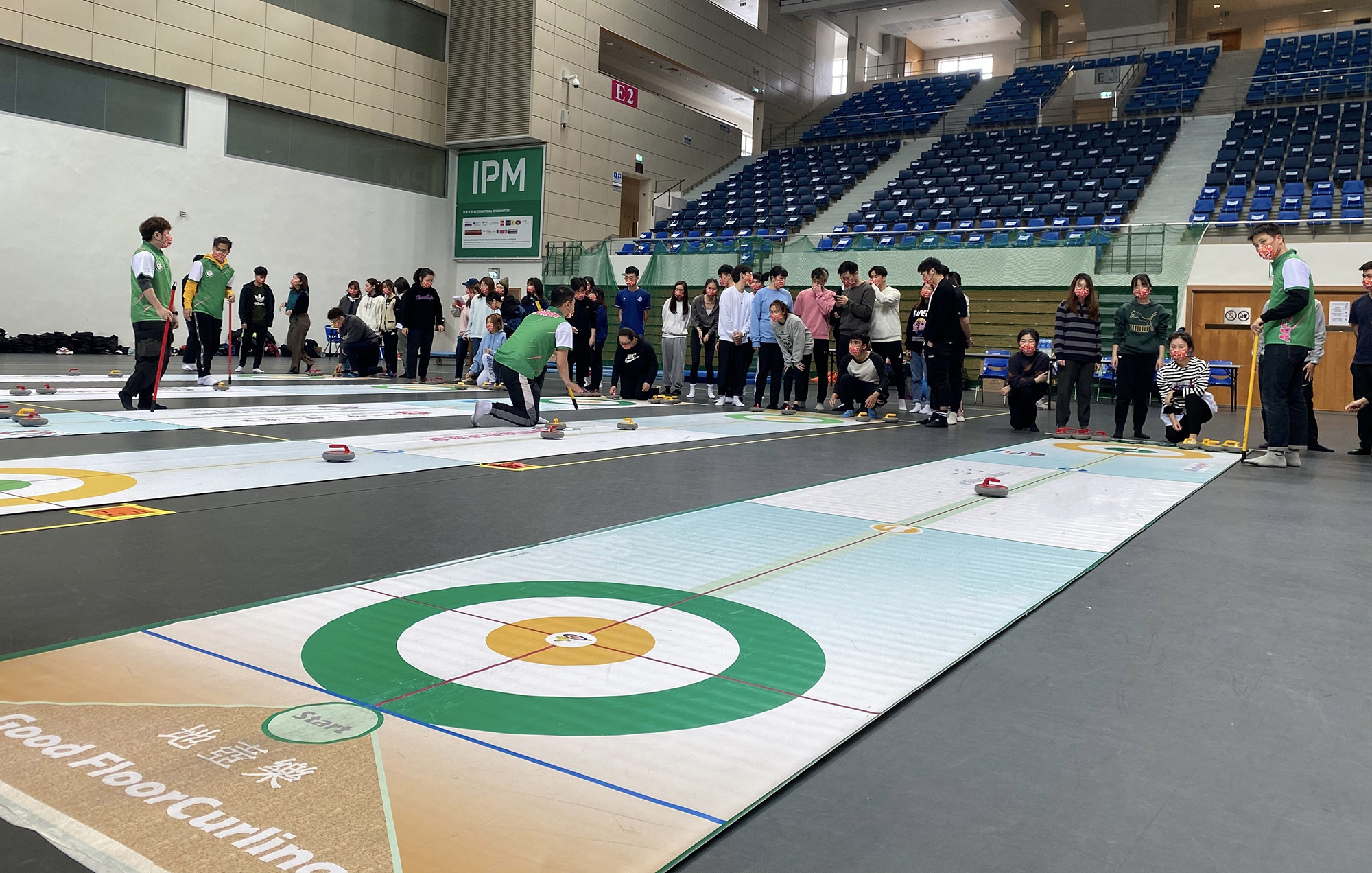 MPI students stood up for the Beijing Winter Olympics 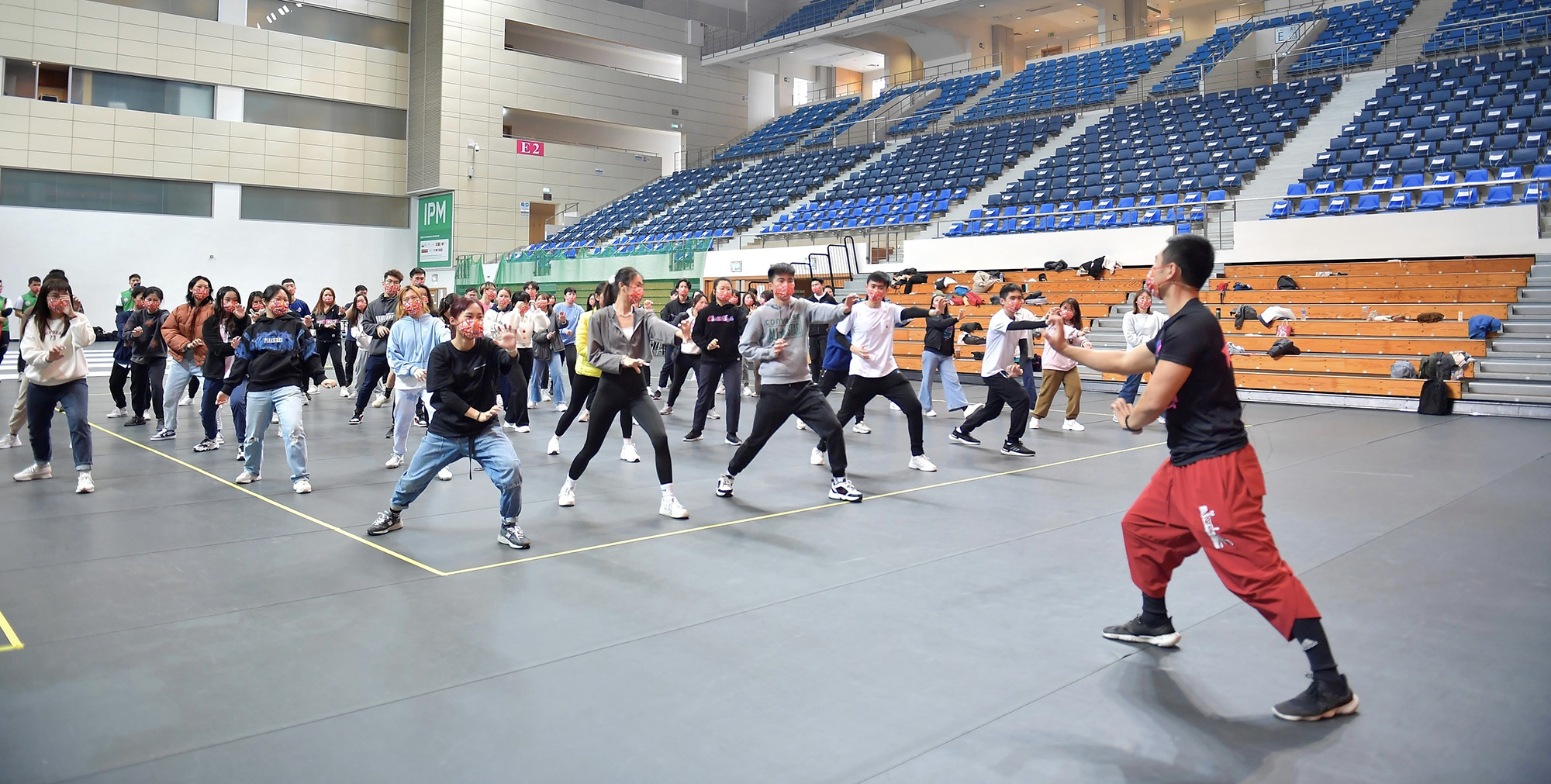 More than a hundred students participated in the MPI Challenge Cup